You are here: Home / YouTubular Conversations / YouTube 2017 Rewind – A Year In Review

— that is YouTube both creates culture and reflects upon it.. often at the same time.  YouTube’s annual rewind video is always a well produced video that not only captures a year on YouTube but also a year on Earth….

I believe that most media is functionally ephemeral — it only is viable, and available for a short period of time. Yes you can DVR/Record a TV show but there are limits to how much you can store. Whereas YouTube (at least currently) unlike nearly any other network keeps it’s content forever. That seems to separate YouTube from other forms of media. Of course, YouTube has had many issues this year including issues with advertising on controversial content, severing preferred status with several well known creators, and more.

Of course creators can delete and remove older or controversial episodes — if you are “late” the party in terms of cultural references like the Backpack “Kid” – Russell Horning in a few minutes you can catch-up (Inside Edition |  SNL). Creators have also complained a lot this year about decreases in ad revenue… which seems to line up w/ the cuts and limits placed on advertising in 2017.

But I also wonder if it is also a question of inventory and “lasting power.” That is many of the channels I watched a few years ago, I rarely watch today. Some rarely release new content, others have cut back, while some have (at least in my mind) become repetitive self parodies.

We could have the issue of the same number of viewers “chasing” an ever increasing number of creators and videos. This could also be further impacted by creators deleting older (often popular videos).., as they prune their content.. they maybe be deleting their backstory and the ability for folks to find or relive older moments (and memories). I’m sure there are also popular creators who stop producing because they got sucked into bad deals with multi channel networks.

Facebook seems to be solving this problem using AI to perfectly match advertisers and users… whereas other networks are not moving forward with AI as fast… as noted in the @mkbhd meme:

Apple: We securely encrypt everything on-device.

Facebook: Literally gives you an ad for something you dreamt about 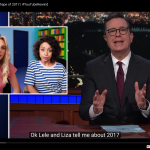 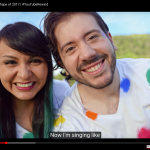 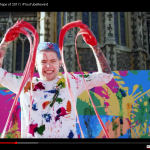 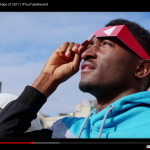 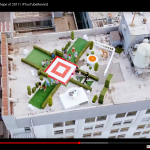 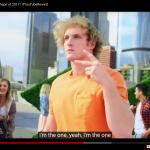 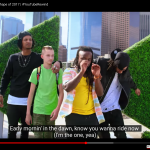 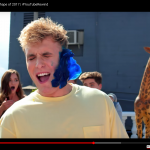 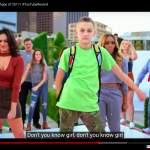 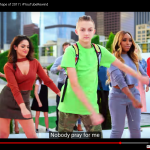 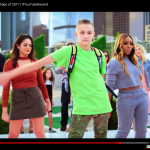 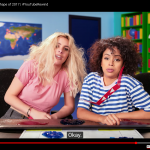 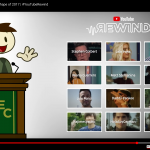