You are here: Home / YouTubular Conversations / True or False: Only Teens Are YouTube Stars

The answer is false..

There is lots of evidence that youth can be a major factor in YouTuber stardom.

A pre-teen Justin Bieber conquered the world (and Twitter) through a “Beachhead” on YouTube. There is an entire “business model” that involves creating videos for YouTube during your pre-teen, tween and teenage years and then growing your channel throughout your college years so you can graduate and be a full-time YouTuber. MKBHD (Marques Brownlee) and Tyler Oakly are good examples of the teen –> college –> YouTube Star success model.

MKBHD has even spawned mnemonic imitators like Dave2D and MY2KSapphire

Spending your entire puberty on the public eye has paid-off for for some. It seems to reinforce the idea that human’s are just Juvenile Apes and that “Juvenile” humans performers have broad appeal. 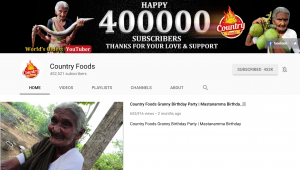 Laxman’s Granny is featured prominently on the Country Foods channel.

There are other business models taunted to help you break-out on YouTube especially if your teenage years have passed you by.

Julian Juenemann in our last episode talked about how producing videos on a daily basis can drive growth.

The Last Harpy (a channel about Game Of Thrones) came out of left field last year. Their daily release schedule that continued into the “post season” (other channels had already stopped production) garnered 250k subscribers and 61 Million views.

Production value is also something that can contribute to the rise of a youTube channel. Often quirky hand held videos scream authenticity and pull-in fans from all over. Even those who like higher production values often tell would be YouTubers to “just get started” with the equipment they have. 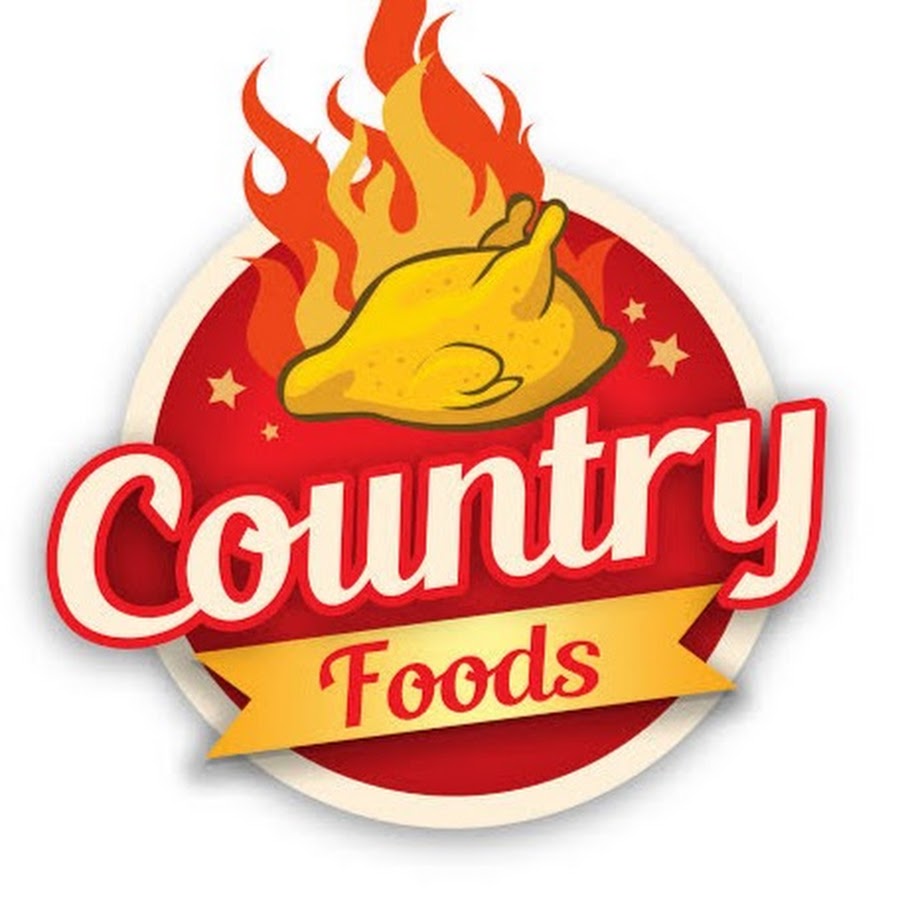 The Country Foods Channel has broken all of those myths (age, frequency, and low production value to get started). Started in 2016, today it has less than 500k Subscribers and ~70 Million views.

Country Food was created on YouTube by two creators (Srinath and Laxman) located in India, they were already traditionally employed in video post production, and bought their production values to YouTube. Srinath was even married with several kids; not the typical YouTuber profile.

It’s the star of the channel that has really broken all of the myths wide open.

Laxman’s 106 year old granny is the star of Country Food which showcases her unique recipes.. and her unique on screen persona.

It is hard to know how much income Srinath and Laxman have earned since their videos are seen in many markets which have radically different media costs. A US based YouTuber may make $1-2k to as much as $5k per million views (depending on monetization).

What is known is that Sirnath and Laxman have quit their day jobs and are now full-time YouTubers. They shoot their videos over a single short 2-3 day period each month. Their most popular video Watermelon Chicken has more than 8 Million views.

There are even competing videos now.. if you search YouTube for “Watermelon Chicken.” 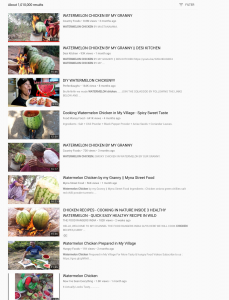 Hollywood isn’t the only ones who remake popular movies

You can find the interview with Sirnath and Laxman here.