Breaking news about YouTube isn’t always understandable outside of its niche. I think nearly everyone older than 16 has a really difficult time understanding the appeal of videos about video playing. The British Paper The Guardian has reported (Monday August 31, 2015) that the YouTube channel The Diamond Minecart has become the, “most popular YouTube channel.” 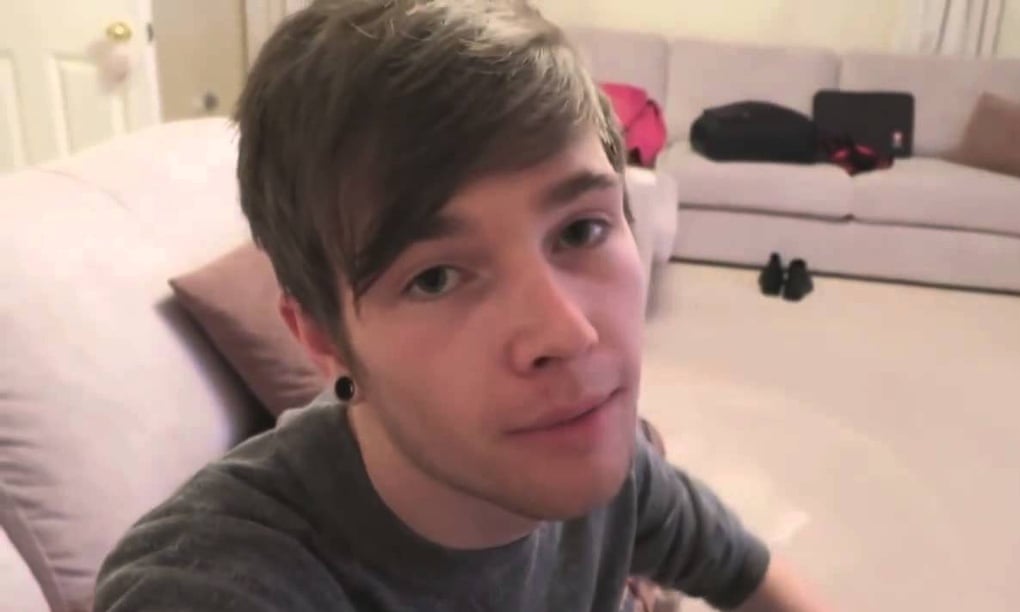 So what does it mean to be popular? Last week we spoke about Troye Sivan with the 195 million views his channel has earned since 2007. Let’s put that quickly into prospective. In July of 2015 the Guardian reports The Diamond Minecart had “402m” views; more than 2x the views of Mr. Sivan’s eight year old channel in a single month.

In other news friend of FIR Alex Yong interviews entrepreneur Mario Armstrong about using periscope to “growth hack” his business. The link to the article is here.

I mentioned I would have a link to a Mike Levin video, while I have not been able to locate that video, here is a link to his channel.