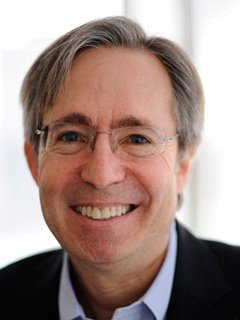 Co-Host of Inside PR
Martin Waxman is a social media, content marketing and communications strategist, conducts social media training and workshops and teaches digital strategy. He’s the co-founder of three PR agencies, president of a consultancy, Martin Waxman Communications, and has worked in the industry for 25 years. He helps clients uncover, create and amplify their brand stories, set up and manage newsrooms and conduct goal-oriented social PR. He writes a column for Marketing Magazine, blogs at myPALETTE and is one of the hosts of the Inside PR podcast. Martin developed a Certificate in Digital Strategy and Communications Management for the University of Toronto School for Continuing Studies and teaches several courses there. He has been a social media instructor at McMaster University, speaks at conferences across North America and guest lectures on PR and digital communications at universities and community colleges. Martin received his APR from the Canadian Public Relations Society. He’s a member of the South by Southwest Interactive Advisory Board; chair-elect of PRSA Counselors Academy; and past-president of CPRS Toronto. Martin has published two books of fiction, been a standup comedy MC, film and TV writer and freelance journalist. He received an Honours Bachelor of Arts degree in film, television and theatre from York University in Toronto.
()
()
« Glenn Gaudet
Gini Dietrich » 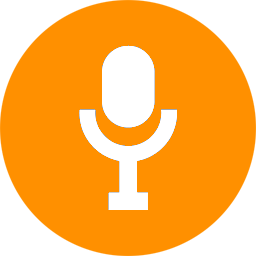