You are here: Home / News / Pivoting the FIR Podcast 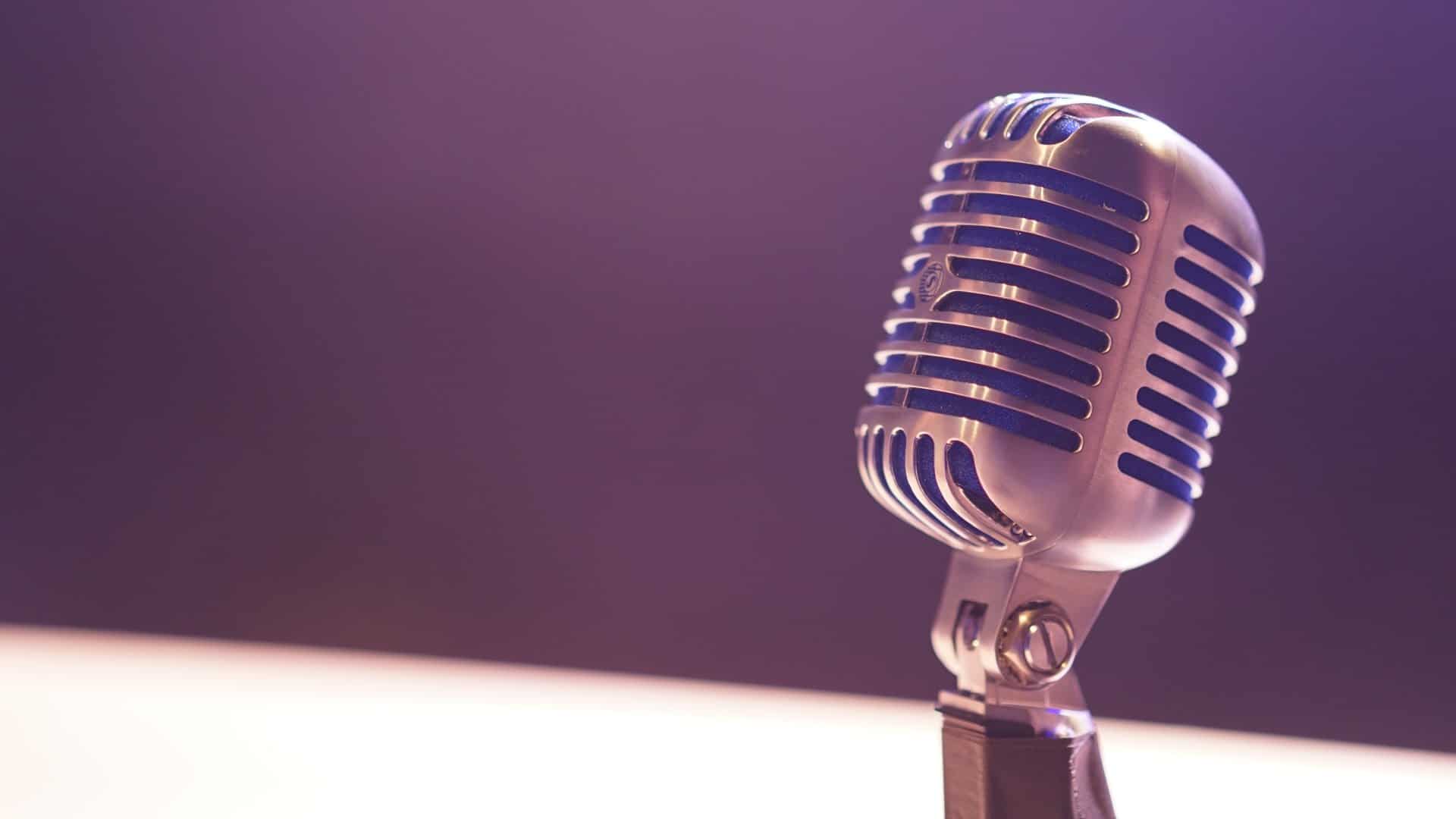 When Shel and I started the For Immediate Release podcast, usually abbreviated to ‘FIR,’ in January 2005, we had a big vision for it.

We wanted to have a conversation about topics that interested us at that intersection of business, communication, and technology. As we noted in a post on December 21, 2004, introducing the forthcoming podcast, “We’ll bring a balanced view on what’s going on in the US and Europe in communication, technology and other relevant topics.”

We thought others might be interested not only in listening to us chatting but also contributing their opinions if they cared to share them with us. That way, we extend the conversation.

And so, we launched FIR on January 3, 2005. We intended to focus on a niche audience made up of professionals across the communication spectrum – marketing, employee communication, advertising, corporate communication, and more – wherever they are in the world.

Seventeen years later, that’s still the primary focus of why we continue creating FIR episodes each month. The audience has expanded in this time, though, where we now have listeners from outside the communication profession.

1: There are now additional ‘For Immediate Release’ episodes 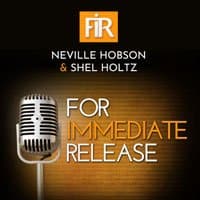 Starting this year, 2022, we’re adding a new dimension to the monthly show with additional episodes designed to address one specific topic in each episode. We published the first such episode on January 3, coincidentally on the exact day of our FIR seventeenth anniversary.

These new episodes are short, between ten and fifteen minutes in length. Quite a difference to the monthly show that runs a minimum of 60 minutes and has been known to reach 90 minutes or more, and includes a segment on tech by Dan York.

These episodes are a continuation of the FIR brand, and inherit the existing method of numbering the shows. The only real difference is that they’re short!

We hope the new episodes will attract and retain listeners who prefer short-form audio content. Indeed, we heard in the listener surveys we conducted in 2009 and 2011 that some people really do like short content. And feedback from the latest listener survey a decade on, running now until the end of January, suggests similar sentiment.

In any case, do let us know what you think of the new episodes. Get the RSS subscription feed to be sure you don’t miss any. Or search for ‘FIR Podcast’ on Spotify, Apple Podcasts, or wherever you get your podcasts.

As an outcome of the thinking Shel and I have been discussing in recent months regarding developing FIR, we have decided to be part of an initiative by Jason Falls that is all about connecting people to great content in marketing-oriented podcasts relevant to their interests.

This is the Marketing Podcast Network that Jason is building that includes fifteen podcasts including FIR. MPN provides niche marketing podcasts access to a collective revenue share from network advertising.

We think this is a great move for us and for FIR listeners. Not only are we now part of a network that offers scale and reach greater than we could build on our own, it also gives us exposure via other network shows. Not only that, it means that our listeners learn about other shows they might be interested in listening to as well.

Now you can listen to the FIR podcast in two ways:

In the second of the new short-form FIR episodes we published on January 6, Shel and I talk about FIR becoming part of MPN and what it means for the future of our show. You can listen to that eleven-minute conversation right here. It’s short!

We’re excited about these developments and hope you will be keen as well. We’d welcome hearing your thoughts on our news.

Do get in touch, thanks.

(Photo at top by Matt Botsford on Unsplash.)

Neville Hobson is a communicator, social strategist, consultant, digital change agent, writer, and podcaster. He is co-founder and co-host of the 'For Immediate Release' podcast. Since 2000, his career has focused on working with organisations globally to help them leverage his experiences, knowledge and subject-matter expertise of social networks, social media marketing, analytics and insights reporting, to create and build foundations for authentic engagement and to expand online reach and influence. Full bio