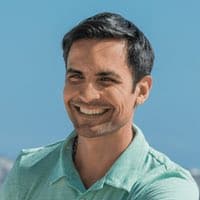 Interview with Augusto Valverde about creating content for distribution via TV and via Airlines.

Global Child launched to over 300 million passengers in 2017 on major airlines and recently on Amazon Prime worldwide in addition to global network distribution.

You can also send us instant voicemail via SpeakPipe, right from the FIR website. Or, call the Comment Line at +1 415 895 2971 (North America) or Skype: fircomments. You can tweet us: @FIRpodcast. And you can email us at [email protected] If you wish, you can email your comments, questions and suggestions as MP3 file attachments (max. 3 minutes / 5Mb attachment, please!). We’ll be happy to see how we can include your audio contribution in a show.