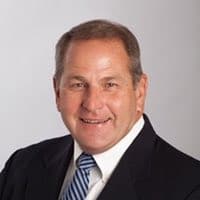 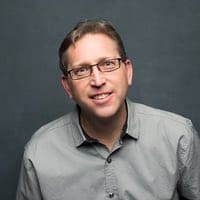 Interview with Pete Brooks from North Myrtle Beach CVB and  Andy Windham from Crawford Strategy about Crisis Planning and Communications.

Pete Brooks is the Director of Government Affairs and Public Relations with the North Myrtle Beach Chamber of Commerce, Convention and Visitors Bureau. He previously served nearly 20 years as the Director of Public Affairs and Strategic Communications for the South Carolina National Guard, presiding over communications for the agency’s 10,000 military and civilian employees.

Pete holds a Bachelor of Science degree in the Liberal Arts from the University of the State of New York and an Associate’s Degree in Criminal Justice from Valley Forge Military College.

Andy holds a bachelor’s degree in Advertising and a master’s degree in Mass Communications Management from earned the University of Florida.