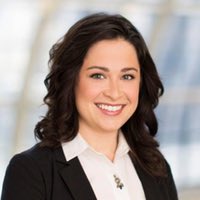 Leah Shah is the director of public relations for Visit Houston and Houston First Corporation. In addition to working with journalists covering the city of Houston, she helps manage the online content of the organization’s network of websites.

Previously she’s served as the Public Information Officer for the City of Austin’s Transportation Department where she led all media relations and community engagement initiatives. Prior to that, she was the managing editor for two newspapers, The Taylor Daily Press and The Hutto News, near Austin, Texas. 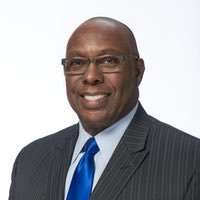 Melvin Tennant has been president and chief executive officer of Meet Minneapolis, Convention and Visitors Association since 2008. He’s also executive director of Sports Minneapolis which had a big hand in locking in Super Bowl 2018, the NCAA Men’s Final Four Championship in 2019 and the X Games in 2017 and 2018.

Thanks to Ragan Awards for sponsoring this episode. Use the code TRAVEL to save 25% on the following: