Welcome to episode #7 of For Immediate Release. This week’s panel includes Olivier Blanchard, director of Operations and Strategy at Frontspace Media; Sharon McIntosh, president of And Then Communications (and co-host of the EE Voice podcast on the FIR Podcast Network); and Ike Pigott, communications strategist at Alabama Power.

On this week’s show, we shared our views on the follow topics:

Links to the source material for this episode are on Delicious.

Join us next week for our sixth episode. Joining me on the panel will be Howard Greenstein, Francine Hardaway, and Mark Story.

About this week’s panel 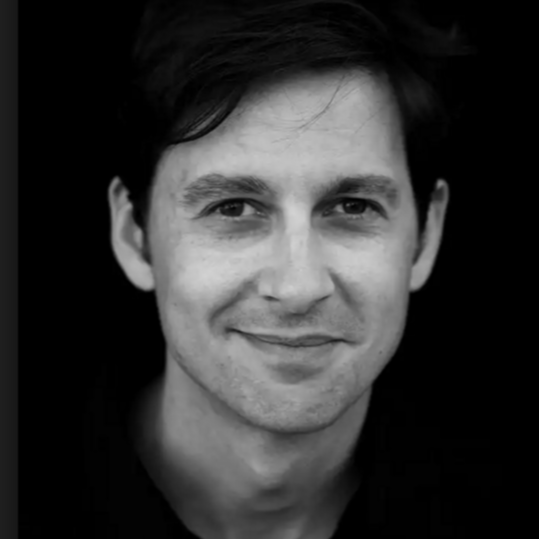 Olivier Blanchard is a French-born, American-based Brand Management and Digital Marketing consultant, the author of two best-selling books, and an acclaimed keynote speaker. As Director of Operations and Strategy at Frontspace, he draws from his years of experience in strategic Marketing and Business Management roles across a range of B2B, B2C and B2G industries, to help companies and their partners develop successful digital strategies, properly deploy social business capabilities across their organizations, and align their programs to business goals and objectives. Though based in the US, his geographic range extends beyond North America to Europe, Latin America, the Middle East and Asia. Olivier is the author of the best-selling #1 social business desk reference for digital managers and business executives: Social Media ROI: Managing and Measuring Social Media Efforts In Your Organization (Que/Pearson). Olivier is also a sought-after subject-matter expert and corporate trainer. 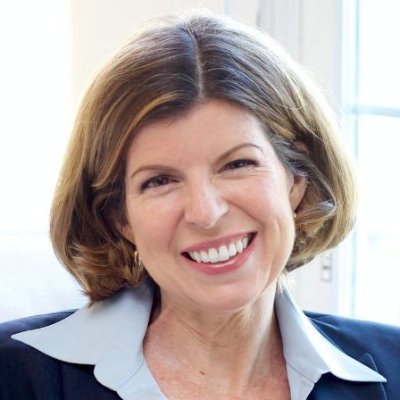 Sharon McIntosh is president of And Then Communications. With more than two decades of communications experience, she has a passion for creating and executing new ideas to drive employee engagement at companies both large and small. Most recently she served as PepsiCo’s vice president of Global Internal Communications, overseeing the company’s efforts to connect with its more than 274,000 employees worldwide. She and her team launched a number of innovative employee initiatives, including the company’s first social media training (SMART U), a social tool to share internal news externally and PepsiCo’s award-winning employee ambassador program. She and her team also developed a communications strategy to support the company’s first comprehensive, global and multi-year transformation initiative. Before joining PepsiCo in 2004, Sharon spent seven years at Sears. Among her greatest contributions there, she launched a marketing strategy for life events, ran user experience for the company’s e-commerce site and introduced the company’s first intranet. Prior to Sears, she worked at Waste Management, publishing more than 14 annual reports for various business units, managing shareholder meetings, drafting senior executive speeches and handling media relations. Sharon graduated with a B.A. in journalism from Marquette University and an M.A. from DePaul University. She lives in Norwalk, CT. 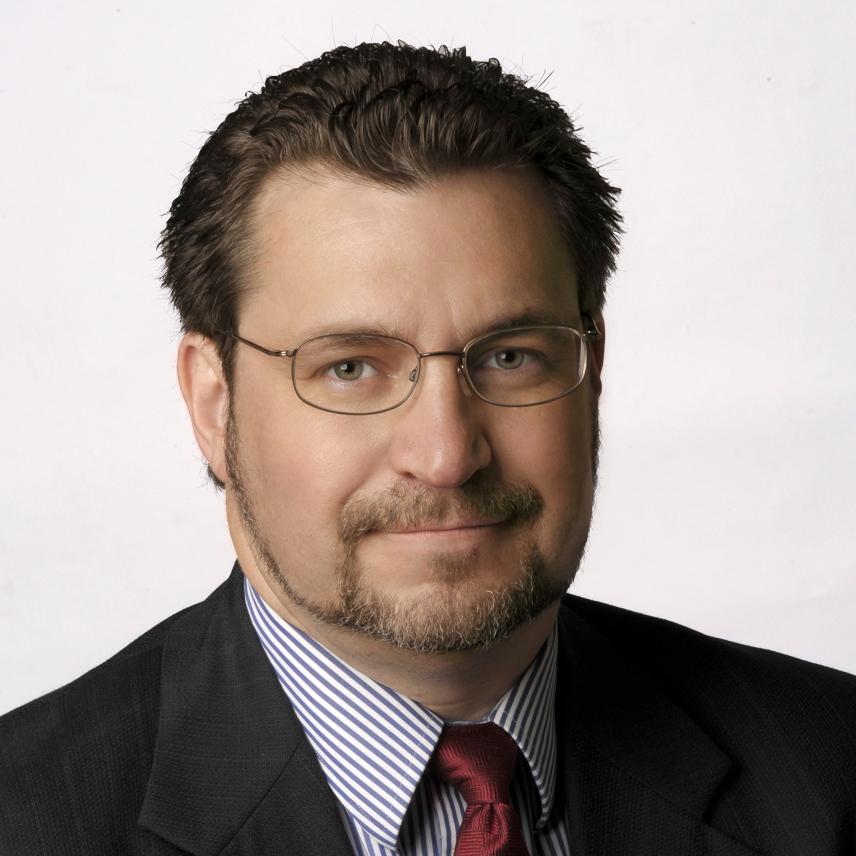 After more than 16 years in television news, Emmy-winner Ike Pigott left to feed his passion for crisis communication. While building his consultancy, he started working with the American Red Cross – first as a local communicator in Alabama, and finally as the Director of Communications and Government Relations for a five-state region. It was during his time at the Red Cross that he pioneered the use of social media, developed the first disaster-response blogs, as well as the non-profit’s Twitter account all the way back in 2007. For the last seven years, Pigott has worked as a communication strategist and spokesman for Alabama Power, an electric utility that serves more than 1.4-million customers. He helped shape the Social Media Guidelines for Alabama Power’s parent, Southern Company, and serves on the system-wide Social Media Advisory Council. In addition to media relations duties and serving as editor of the corporate NewsCenter site, Ike works across the company to help individuals and departments get the most out of social media tools. Ike has been a featured speaker at dozens of communication conferences in the United States and Europe, and is considered a thought leader in the integration of social media in utilities and other regulated industries.