You are here: Home / News / Filling the hole left by the end of The Hobson & Holtz Report

Only two episodes remain of The Hobson & Holtz Report. After 10 years and 8 months — and 824 episodes — Neville Hobson will bid “cheerio” to podcasting on September 7, leaving a gaping hole in the FIR Podcast Network lineup.

Two sentiments have been shared more than any others by listeners who have lamented the end of The Hobson and Holtz Report. First, they’ll miss Neville (and his British accent). Second, they’ll miss the every-Monday overview of latest news and trends at the convergence of business, communication, and technology. (Of all the things I’m proud of in our 10-plus years together, I’m most proud of providing listeners with a single resource that will keep them current and informed on digital communication.)

There’s little I can do about the first. (Not nothing. But little.) As for the second, the replacement for The Hobson & Holtz Report is taking shape. 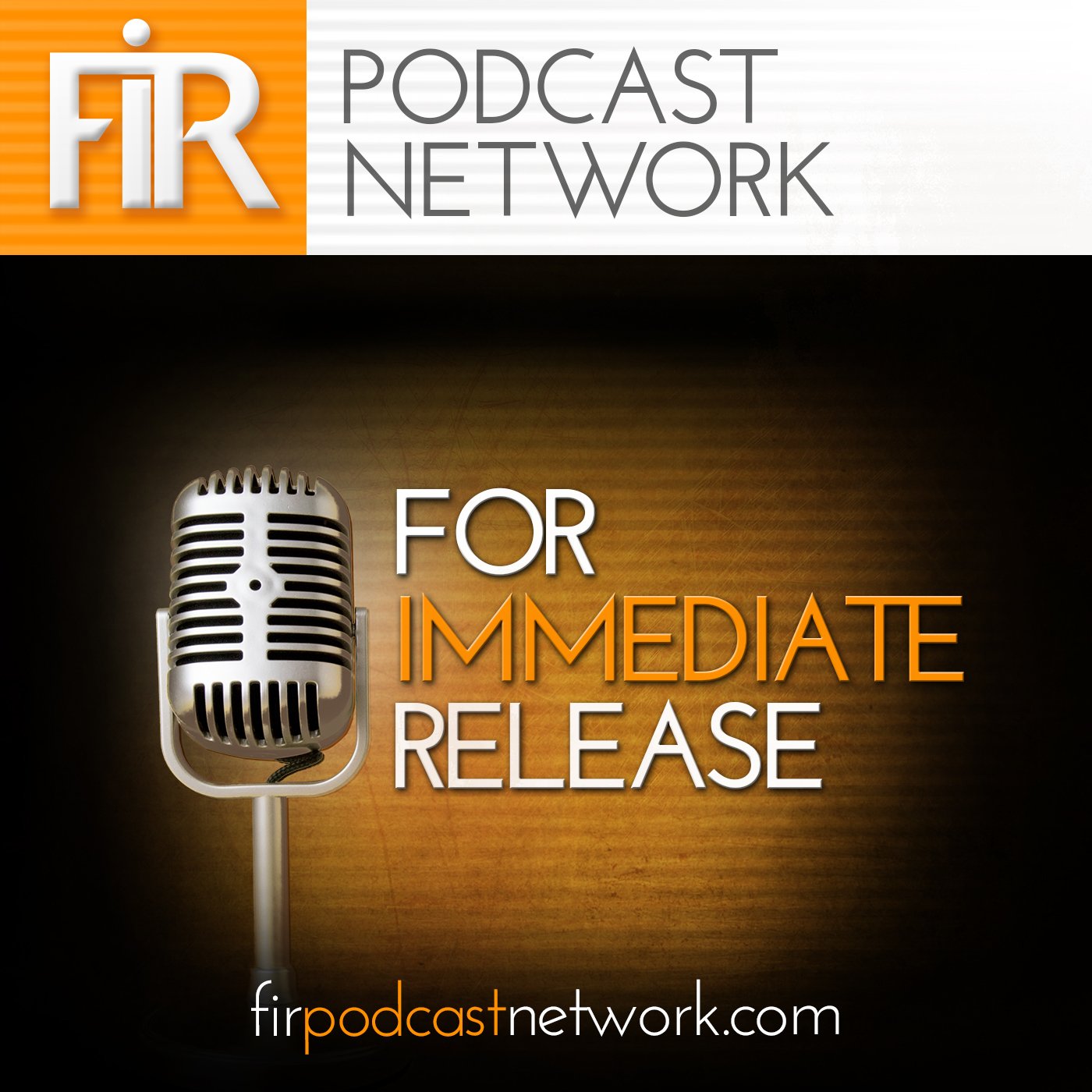 In a return to our roots, the new show will be named “For Immediate Release.”

(When Neville and I first undertook our partnership, we settled pretty quickly on “For Immediate Release” as the name of the show, based on the slug that appears at the top of virtually every non-embaroed press release ever distributed. We soon realized, however, that interviews, book reviews, and other content would need their own labels. So we dubbed the entire series “For Immediate Release” — as in “For Immediate Release: The Hobson & Holtz Report.” Sometime in 2005, Lee Hopkins sent us an audio comment proclaiming that “F-I-R is F-A-B.” Since then, we have used the FIR initialism.)

On each episode — which will be published every Monday — I’ll be joined by one of the hosts of the growing stable of FIR Podcast Network shows, along with a third (and maybe even a fourth) expert panelist. I have been overwhelmed and deeply gratified by the positive response I’ve had from everyone to whom I’ve reached out. Among those who have enthusiastically taken me up on my offer to occasionally join me are (in no particular order) Scott Monty, Christopher S. Penn, Doug Haslam, Frank Eliason, Mitch Joel, Susan Beebe, Esther Schindler, Ron Ploof, Ayelet Baron, Todd Defren, Olivier Blanchard, Francine Hardaway, Kami Watson Huyse, Phil Gomes, Ike Pigott, Mark Story, Laura Thomas, Chris Brogan, Howard Greenstein, and Lynette Young.

And I haven’t even finished sending out all my invitations yet.

As you’ve become accustomed to with The Hobson and Holtz Report, we’ll use each episode to report on the news, trends, and issues communicators need to know about in order to be on top of their games in PR, marketing, and organizational communication. Knowing the people who will be participating, I have no doubt that the conversation with will lively and illuminating.

As sad as I am over Neville’s departure, I’m excited about the launch of “For Immediate Release.”

If you subscribe to The Hobson & Holtz Report, you’ll automatically get the new show, which will debut on Monday, September 21, with panelists yet to be determined…but stay tuned, announcements are forthcoming.

And who knows? With any luck at all, maybe we can convince Neville to join the crew from time to time.