You are here: Home / EE Voice / SPECIAL EPISODE #55: DAVID MURRAY & ROGER D’APRIX ON THE HISTORY AND FUTURE OF INTERNAL COMMS 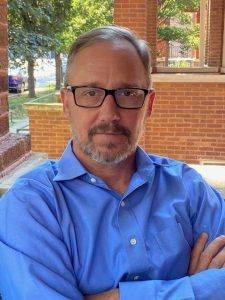 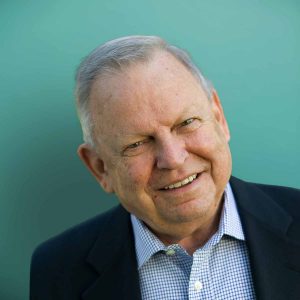 In this special episode, Sharon and I join you as listeners to a far-reaching conversation between two communication powerhouses on the evolution of employee comms – and the hard road ahead.

Guest Host David Murray heads up the global Professional Speechwriters Association and the Executive Communication Council and writes the popular daily blog “Writing Boots.” An award-winning journalist, he’s just published his must-read book, An Effort to Understand: Hearing One Another (and Ourselves) in a Nation Cracked in Half.

Roger D’Aprix, often called “the father of internal communications,” has served on ROI Communication’s Board of Advisors since 2005, is an internationally known consultant, lecturer and author, an IABC Fellow and recipient of the 2014 President’s Award from the Communication Leadership Exchange. He is a best-selling author whose most recent book is Bosses: True Stories of the Good, the Bad and the Ugly.

This probing interview covers the realities that leaders in the workplace face, as David notes they have “barely just begun to explain all the stuff that needs to get across” despite believing they’ve talked it all out.

At the other end of the spectrum – and the conversation – is today’s burden of being a “woke boss.” As Roger warns, “They’d better be damned well informed and very sincere in whatever they offer along these lines.”

The two also cover the complications of moving to a hybrid workforce including losing “high-touch” to “high-tech” and trying to get the cross-pollination you need across your organization. Tune in to hear why Roger worries that we continue to have an archaic view of leadership – and his advice for helping bosses to understand their true role. (One of his clients put it succinctly: “Don’t be a jerk.”)

For an even deeper dive, join fellow communicators for the first virtual Executive Communiction Council Employee Communications Summit June 22 and 23, 2021. Read the full agenda and register at prorhetoric.com.