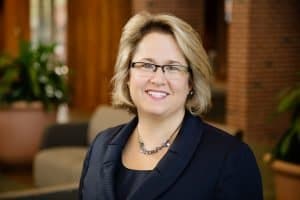 On June 24, 2022, the Supreme Court overturned the 1973 Roe v Wade ruling that had legalized abortion nationwide.

Immediately following the announcement, several companies – including Amazon, Apple, Microsoft, Lyft, Dick’s Sporting Goods and JPMorgan Chase – announced that they were offering to cover travel costs for employees who must travel out of state for abortions. This clearly has implications for communicators who are facing the need to respond to their internal and external audiences.

We reached out to Robin Fretwell Wilson, a law professor at the University of Illinois and an expert on healthcare law. (You can read Robin’s full impressive bio here.)

“There’s a bramble of issues in [any] direction that you move,” says Robin.

Among the questions we discussed on this episode:

Send this episode over to your legal partner – and begin that scenario planning. More is clearly to come on this issue.